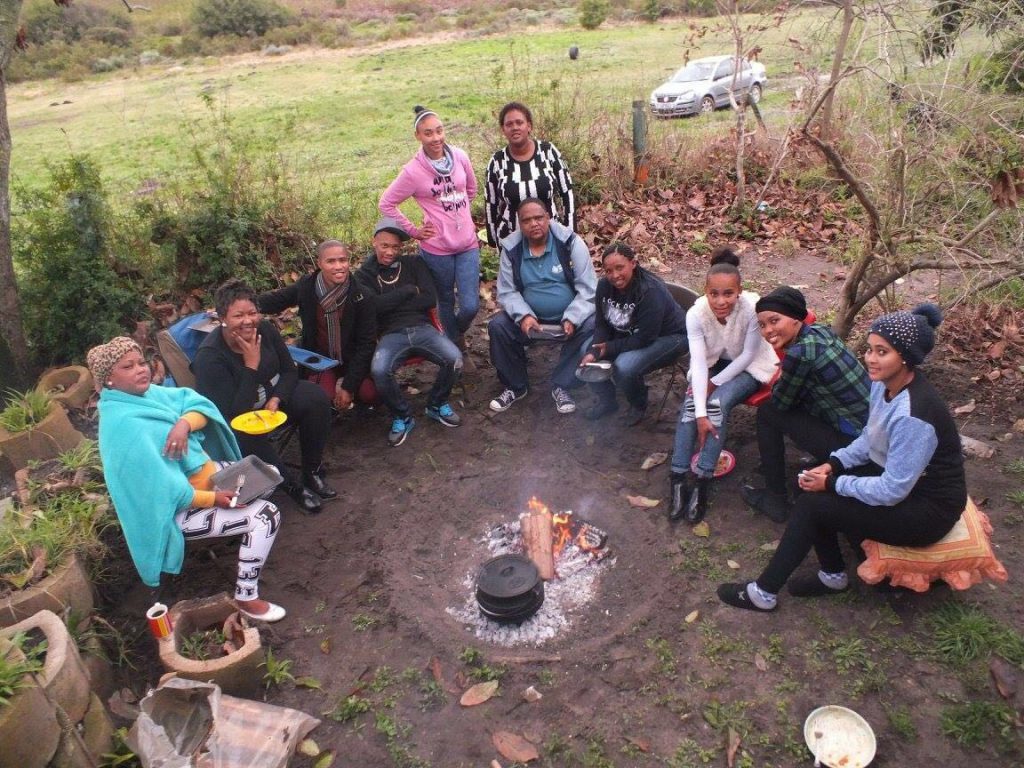 On the weekend of the 2-4 of September the Diocesan Youth Council had its camp, the youth from various part of George Diocese met at Rondevlei camp site, Green Anglicans representative (Ayabulela Pinzi) during his presentation reminded the youth about the important role they can play in reduction of carbon footprint, we also engaged about the duties and role of human beings in safeguarding God’s creation.

The youth in attendance also contributed by suggesting ways in which they can play a significant and meaningful in safeguarding creation. Some of the suggestions were the ongoing educational initiatives on greening across the diocese , the little we do when put together is what can be used in changing  the mind-set or the perception of human being in so far as environment conservation is concerned.