The diocese of Mzimvubu hosted their annual youth conference in  Kokstad on the 1st to the 3rd of December 2017.  Carefully located in the rural areas the conference had a very natural and environmental feel, which made it perfect to teach the young people who attended about the practicalities of being environmentally active.   With little input to environmental degradation the conversation was rather turned into   how to stop neighbouring towns and cities from burning and throwing things down the streams which they use for household essentials, be it drinking or washing up.  The participants were very disappointed at the amount of plastic they find in their grazing land which was dumped by the local municipality.

The young people agreed to work in archdeaconries to respond to some of the immediate solutions to pollution and misuse of water in their communities.  The clergy also availed themselves to help take the word to other clergy meetings and will look into using season of creation as a resource in their services. 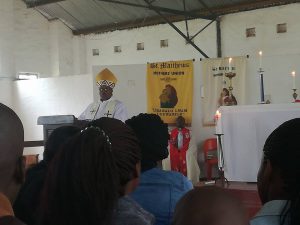 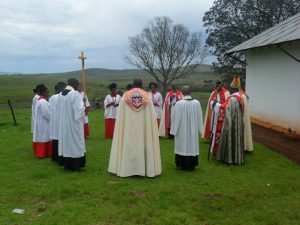