St Cyprians Anglican School in Capetown had water as their theme for Lent this year.

Lent started off with an Ash Wednesday service led by Rev Rachel Mash. She reminded us of the scarcity of water and how sacred it is in the bible.

We watched a video clip which showed how badly we pollute water when we litter . Small pieces of plastic get carried thousands of kilometres out to sea and mother albatrosses and other birds feed them to their babies, which then die of starvation.

Several of the girls and staff also took on the carbon fast for Lent, and both the tuckshop and Boarding house are now celebrating Meat Free Mondays

Later in the month we had a special visitor , Dr Anthony Keen, who enjoyed an academic professional career with medical microbes for 35 years at UCT Medical School.

In retirement he has pursued to greater depths his interest in sustain
able energy and water matters. He has converted his household into an energy-efficient one, generating all his own electricity, with a surplus to feed back into the national grid. He was awarded two Eskom eta Awards in energy savings in households category – one in 2008 and the other in 2011. 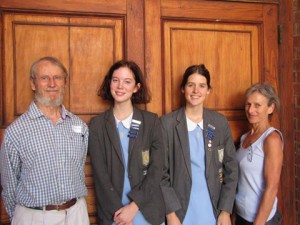 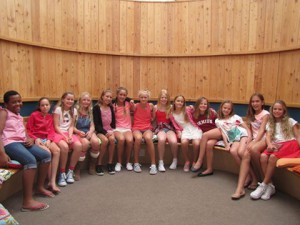 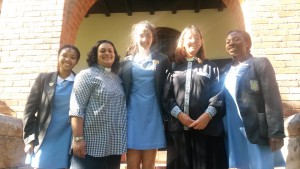