SWAZILAND IS A WINNER!

The Diocese of Swaziland was awarded first prize by the Swaziland Environmental Authority during the Temvelo awards held at the 2016 Ezulwini Convention Centre. They were awarded the Eco Faith Based award 2016.

Mncedisi Masuku was awarded the Young Eco Hero Award for 2016.

Mncedisi Masuku is one of those inspiring indivuals  who make things happen! He is passionate about caring for the environment and about mobilizing others to join him in making a difference.  Swaziland is a county facing huge challenges from climate change, due to water scarcity. He trains in permaculture, runs workshops for Sunday School and preschool on care for creation , does presentations and gets people active. Following his enthusiastic lead, members of the Diocese of Swaziland are planting trees, growing organic vegetables, doing clean up campaigns and saving water.

Only a month ago he and his team “Team Lusaka” won an Active Citizenship award from the Anglican Youth of Southern Africa (AYSA). 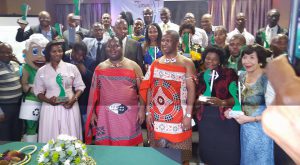 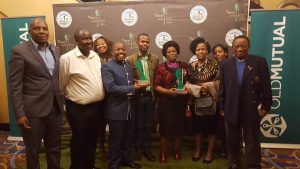 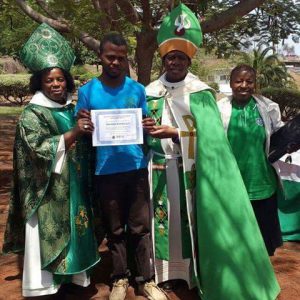 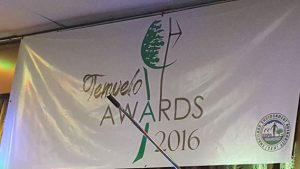