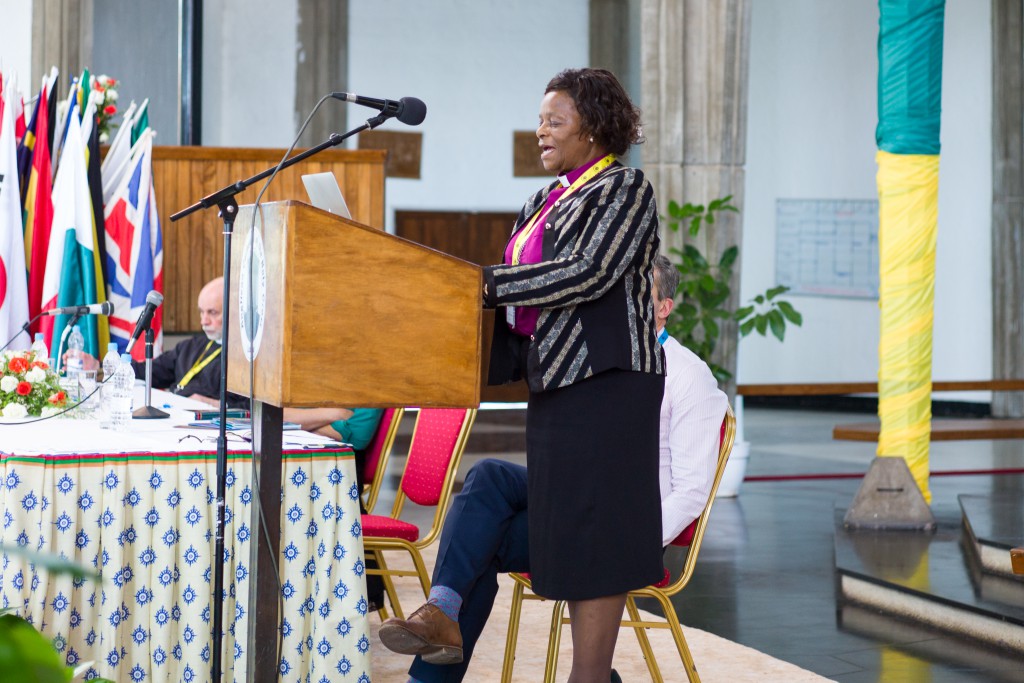 Message from the Chairperson :

In Genesis 2:15 God says; The Lord God put humans in the Garden of Eden to work the soil and take care of the garden. This was God’s first commandment to humankind; “Look after my earth” But what have we done? We have polluted this earth, 60% of the eco-systems on which we depend for life are now degraded beyond the point of repair. The Lord God says; I brought you into a fertile land to eat its fruit and rich produce. But you came and defiled my land and made my inheritance detestable. Jer 2:7 Creation is in agony; We know that the whole creation has been groaning as in the pains of childbirth right up to the present time. Romans 8:22 Meanwhile Creation is waiting for us…… For creation waits with eager longing for the children of God to be revealed. Romans 8:19. Gus Speth speaking on speaking of scientists has this to say; “We scientists do not know how to do that. I used to think the top environmental problems were biodiversity loss, ecosystem collapse and climate change. I thought that with 30 years of good science we could address those problems. But I was wrong. The top environmental problems re selfishness, greed, and apathy……. and to deal with those we need a spiritual and cultural transformation and we scientists do not know how to do that”. The Fifth mark of ANGLICAN MISSION is; To strive to safeguard the integrity of creation and sustain and renew the life of the earth and in the statement by Anglican Bishop in Cape Town in February 2015 that; The World is Our Host We then ask ourselves; HOW CAN THE CHURCH RESPOND?